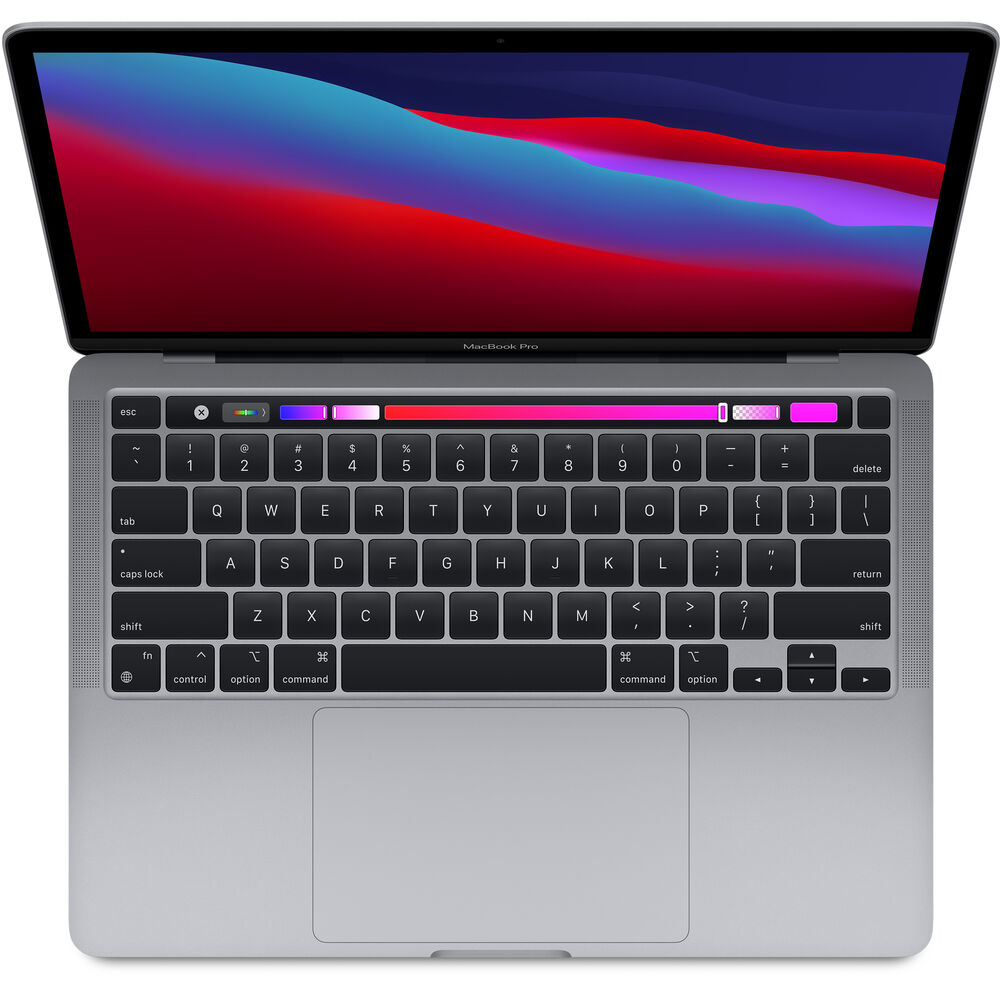 With an 8-core CPU and up to 8-core GPU, M1 on MacBook Pro delivers up to 3.5x faster CPU performance and up to 5x faster graphics than the previous generation.

The advanced security and convenience of Touch ID is built into the MacBook Pro. Simply place your finger on the integrated Touch ID sensor and your MacBook Pro unlocks. Use your fingerprint to immediately access locked documents, notes, and system settings. You can also use Apple Pay securely during checkout while online shopping. No need to enter shipping or billing info, and your card details are never shared.

Enjoy up to 15 hours of battery performance for "wireless web" usage and up to 20 hours of "Apple TV movie playback." The MacBook Pro features a stand-by time of up to 30 days.

The Force Touch trackpad lets you interact with your MacBook Pro in a variety of ways based on subtle differences in pressure. You have precise control and a uniform response — no matter where you click the trackpad — as well as plenty of room for Multi-Touch gestures, like pinch and zoom.

The MacBook Pro is the first Mac to be made of 100% recycled aluminum. The aluminum alloy was created by Apple and it delivers the same strength, durability, and finish — without having to mine any new aluminum from the earth for up to 47% lower carbon emissions compared to the previous generation. It's designed to use shavings of recaptured aluminum that are re-engineered down to the atomic level. 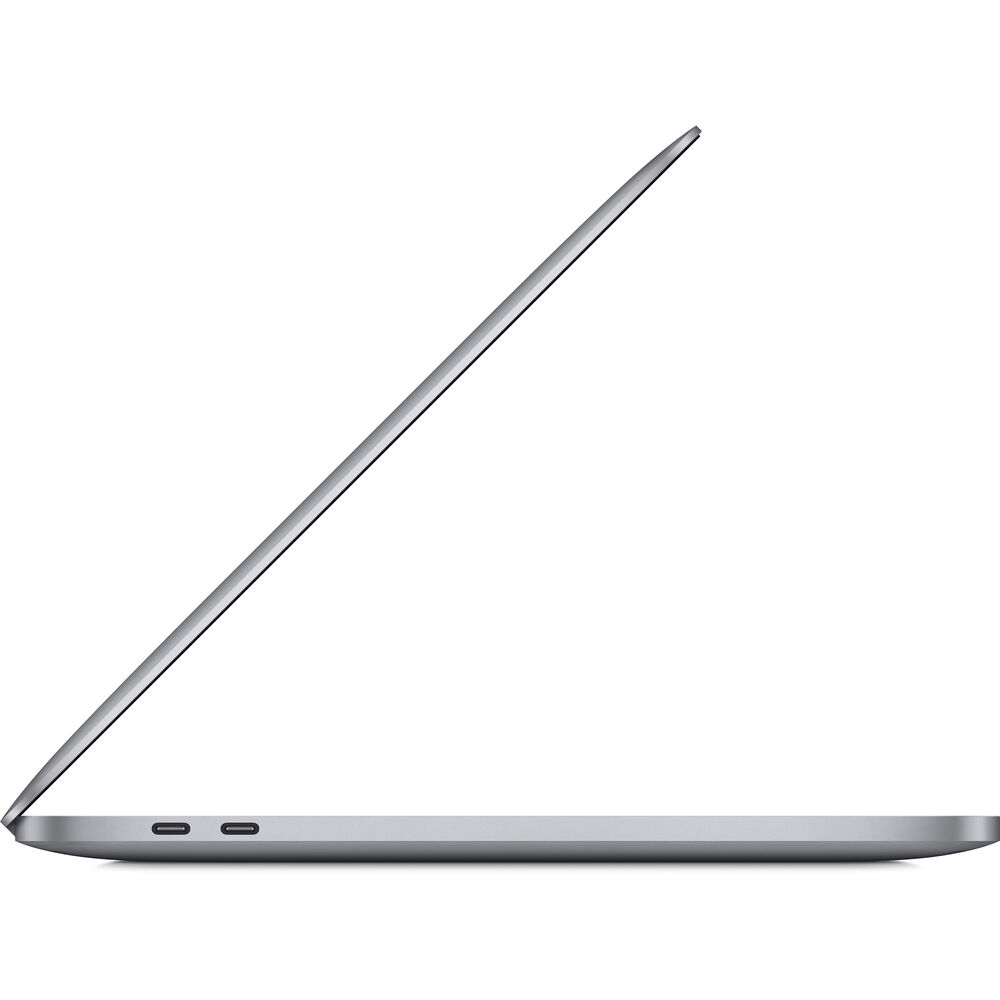