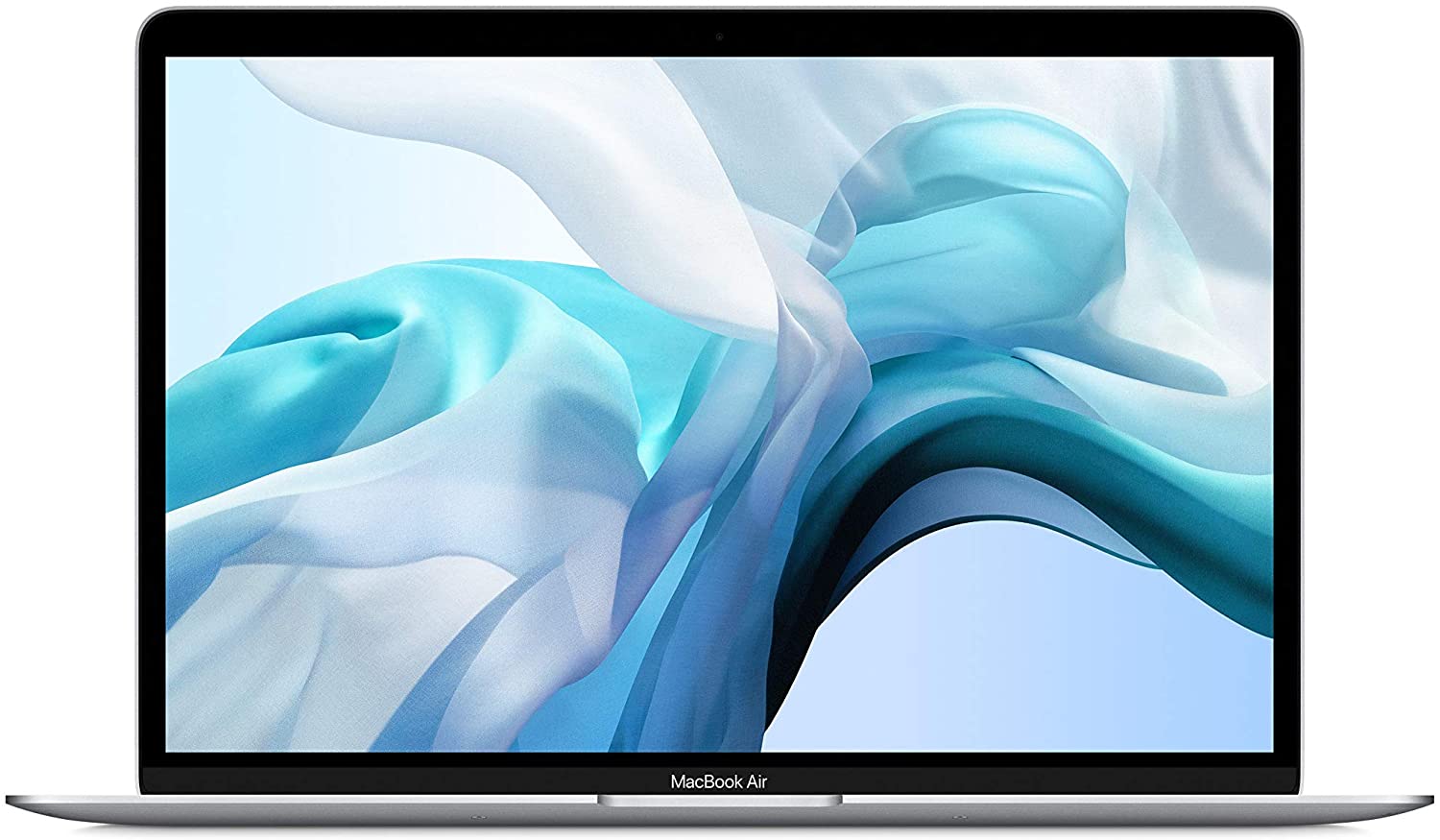 The MacBook Air features the 10th Gen 1.1 GHz Intel Core i5 quad-core processor with Turbo Boost up to 3.5GHz and 6MB L3 cache. It also has the upgraded 8GB of onboard 3733 MHz LPDDR4X SDRAM memory and an 256GB PCIe-based SSD. 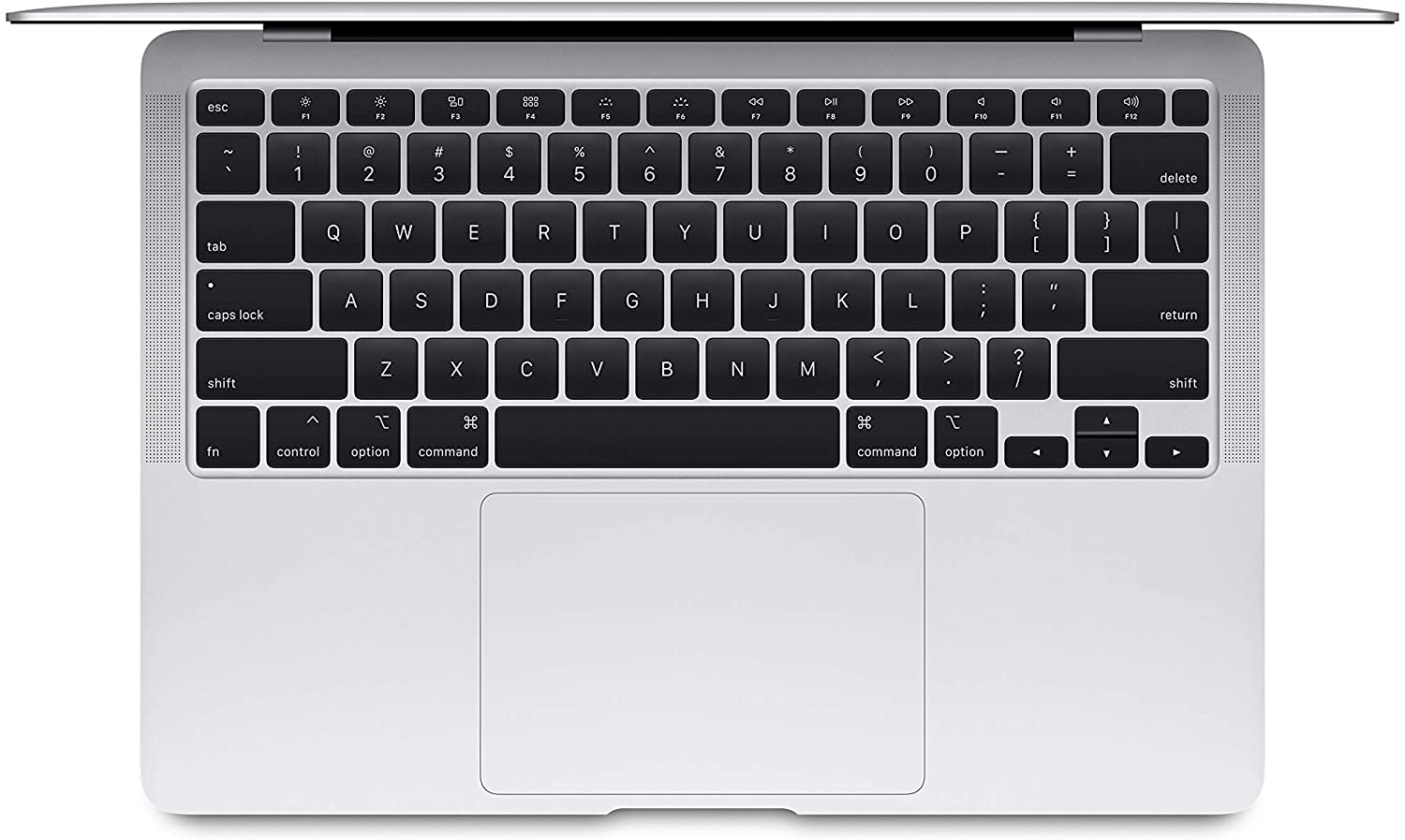