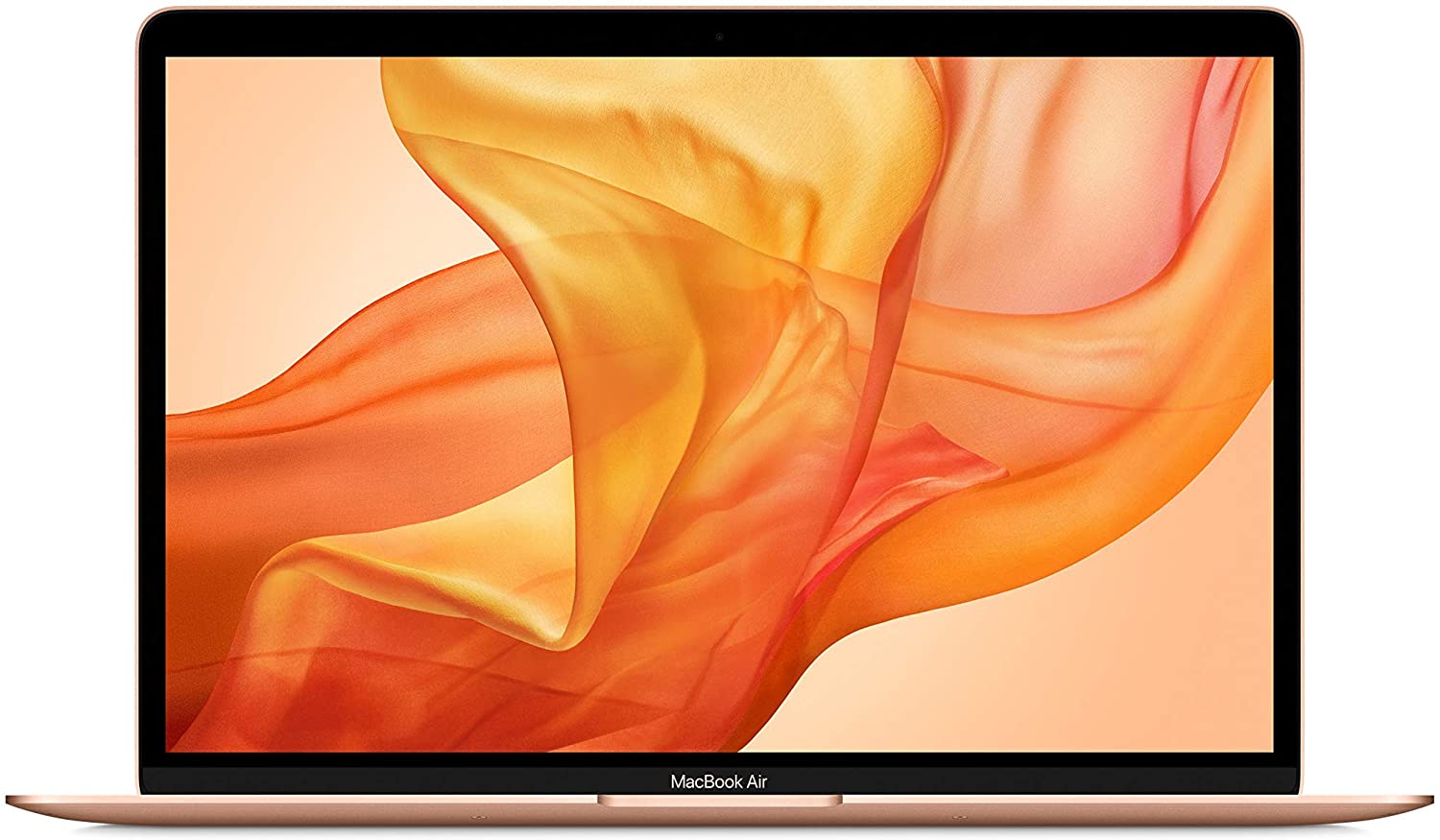 The keyboard features the 3rd generation butterfly mechanism, which provides four times more key stability than a traditional scissor mechanism, and has greater comfort and responsiveness. And individual LED-backlit keys with an ambient light sensor help you type in low-light environments. 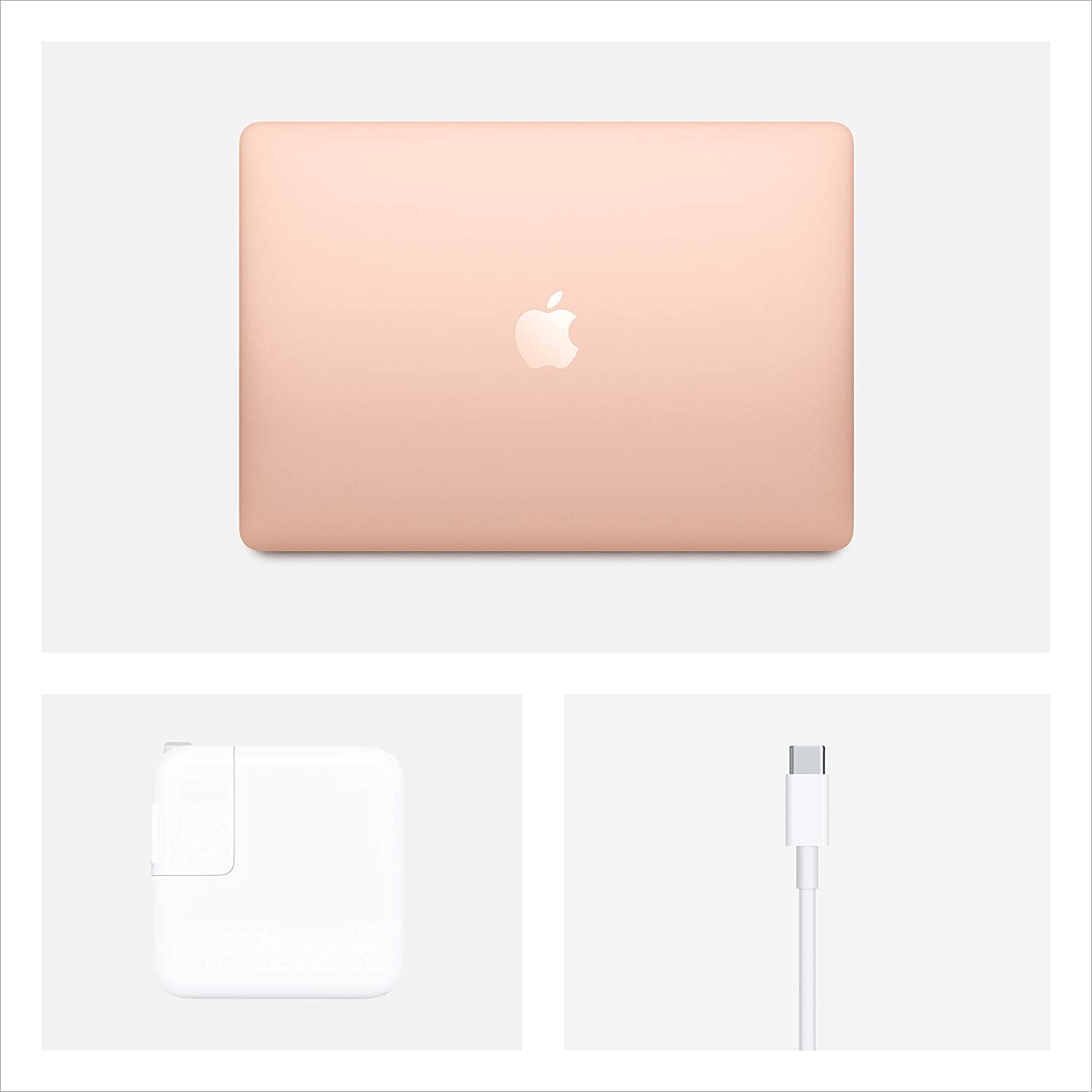