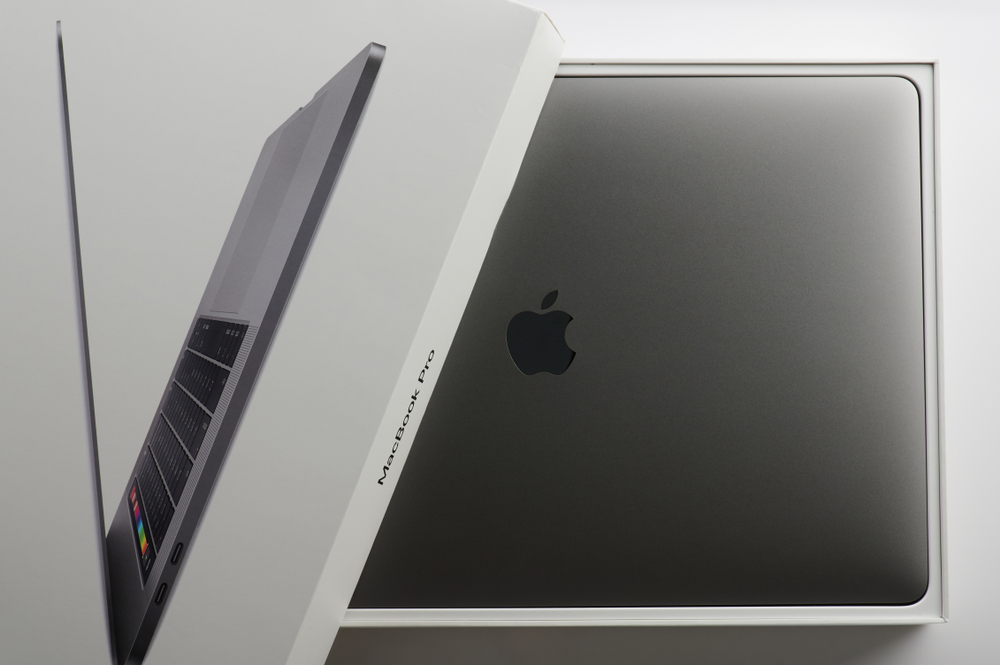 Once a gadget has gone beyond the point of no repair, the most common thing people do is to discard it in the bin. Just like anything that ceases to have value or becomes unusable, devices are thrown away, too. It then becomes electronic waste or e-waste.

Much like a regular waste, e-waste is making a negative impact on the environment. With the introduction of new phones, laptops, and tablets every quarter from several tech giants across the globe, people who want the latest and greatest will retire their old ones to make way for the new. Even if technology has improved our way of life, responsibility should be taken for the surplus of gadgets produced.

Fortunately, Apple is doing their part in addressing this concern. Their long-term goal is to eventually make something without taking any new resources—a bold move that they’re working towards with the introduction of global recycling programs.

Instead of searching for the trash can next time, it would be better to head over to your nearest Apple store to give your old laptop a chance at a new life. This drastically lessens the negative impact of e-waste on the environment.

Here are some staggering facts on device ownership and e-waste.

With the emergence of the Internet of Things (IoT), customers are expected to own more than one device. This can include a phone, a tablet, and a laptop. The gap between the physical and digital world is slowly closing in. And now with the introduction of wearable devices such as smartwatches or fitness trackers, and smart home devices, this number is expected to increase in the years to come.

Most e-waste comes from the U.S. and Europe. It ends up in other countries like Nigeria and Hong Kong, which, in turn, suffer the human and economic costs of disposing of these materials.

Besides the value wasted in landfills, another massive problem of e-waste is its poisonous design. Most gadgets contain toxins such as arsenic, mercury, cadmium, and lead that, when discarded inappropriately, can leach into the soil and water. Toxic air may also be released onto the atmosphere.

Much like Apple’s goal, these raw materials should be the first place tech companies look into when making a new product. Not everyone realizes the value that they throw away. A product’s software may have stopped working, but that doesn’t take into consideration the hardware that’s most likely intact.

When you give your MacBook to Apple for recycling, they have a meticulous process that ensures the most useful parts of your retired gadget won’t go to waste. Below is a peek at the process that happens when you throw your MacBook away.

In 2018, Apple introduced its new Daisy disassembly robot. Initially, Daisy could only salvage parts from nine different iPhone models, but still hit 100% sustainable energy while doing so. This is part of their effort to create new products with materials from old models.

2. Daisy can now disassemble 15 different iPhone models at the rate of 200 per hour, recovering even more important materials for reuse.

Since its launch, Daisy has grown to be smarter and more capable. It can recover materials that traditional recyclers can’t, like tungsten and Apple-specific aluminum alloys. Daisy’s target is to work on iPhones first, as it is the most popular and most in-demand Apple product to date.

This practice had prevented the company from mining almost 29,000 metric tons of tin ore in 2019. Besides tin, Apple is also using recycled cobalt and rare earth elements in some of its products. During the recycling process, they prioritize the discovery of tungsten, tantalum, steel, copper, tin, glass, plastics, zinc, lithium, paper, gold, and aluminum—all used towards making a new product.

4. The company’s engineering of an aluminum alloy made from 100% recycled aluminum allows the new MacBook Air and Mac mini to have nearly half the carbon footprint of earlier models.

Not only that, but Apple has continuously been lowering their environmental impact. Their carbon footprint went down 35% since 2015, and the average energy used by Apple products have also gone down by 70% since 2008. Lastly, 100% of Apple packaging is made from recycled or renewable materials.

With Daisy’s impressive capacity to take over a million devices a year, Apple has more opportunities to experiment with the way they can turn salvaged materials into new parts for their MacBooks. Apple has innovated methods to turn recovered scrap into custom pieces for their laptops and computers, slowly getting closer to ending their reliance on mining.

6. In 2018, the company refurbished more than 7.8 million Apple devices and helped divert more than 48,000 metric tons of electronic waste from landfills.

Apple’s efforts are admirable, and they aren’t just a good thing for the landfills, either. By helping their suppliers switch to clean energy, Apple has saved the same amount of emissions as the electricity powering 600,000 homes would generate. Apple suppliers have committed to generating more than 4 gigawatts of clean energy in 2020—one-third of the electricity used to make their products in 2018.

Are you thinking of throwing your MacBook away? Here’s what you can do to decrease e-waste in the world.

1. Backup and delete your data – If there’s still a way for you to access your files before you discard your MacBook, do so. This is a critical step to ensure the security of your data. Apple has backup and safe erasure guides on their website.

2. Battery disposal – Earlier MacBook models have removable batteries, while the latest ones don’t. Check your MacBook model’s box or bottom hardware for disposal and recycling information. There might be a symbol (

) that indicates that you should not dispose of the product or battery together with household waste.

4. Bring it to Apple – When in doubt, go to the Apple store near you and ask about how you can safely dispose of your MacBook. Since Apple’s recycling program is a global effort, each country will have a specific process. They will most likely ask about data backup and deletion, after which you can simply surrender your device to them without any hassle.

5. Consider an Apple Trade In - If you are looking to upgrade your device, instead of simply disposing it in the bin, have Apple’s trade in program. You earn credit for your next purchase or if it’s unusable, Apple will follow their regular recycling process. It’s super easy - either Apple will send you a prepaid trade-in kit or shipping label and send it back to them or visit your closest Apple store.

Be part of a larger movement of buying refurbished devices. Contribute to a greener Earth with smart buying decisions. In recent years, there’s been a consistent rise in the refurbished industry. If you’re eco-conscious or would like to do your part in helping the world lessen its production of e-waste, you don’t have to stop buying gadgets altogether. Instead, consider getting a refurbished MacBook.

Macs4U offers refurbished MacBooks for sale with affordable price points and less impact on the environment. It works just like a brand new device, and the different models available will suit anyone’s needs. With Apple’s commitment in bringing quality and greatly designed products, you are also getting a sense of longevity with the device you are purchasing.