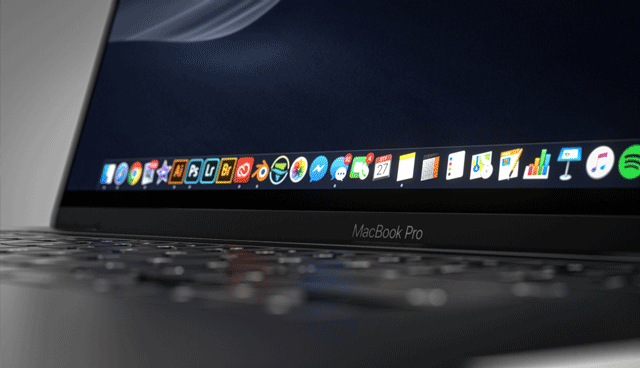 Apple computers keep on gaining steam as PC users decide to switch. Some consumers are interested in experiencing the Apple ecosystem for the very first time. This change might be due to a change at work, recommendation of a friend or family member, the desire to be on a safer platform (think virus), a beautifully designed and crafted machine, or just simply to save money as Operating System and productivity software have no-charge upgrade path via personal Apple ID.

Probably, the most significant reasons to switch are integrations of all Apple devices across the board (iPad, iPhone, Apple Watch, Mac computers and accessories), and the easy to learn and intuitive ways of how to operate Macs.

Consumer surveys reveal that 20% of high-income earners are interested in making the switch. In this resource article, we highlight important changes to know about when considering a switch from a PC to the Mac platform. Let's get started!

The Changes That Should Make You Switch

1. You get a new operating system

From the very first OS X (which had versions nicknamed after big cats like Cheetah, Puma, Jaguar, Panther, Tiger, Leopard, and Lion) to the newer ones (now named after locations in California), Apple is continually making radical changes in the OS's architecture and UI design. Apple users get to enjoy a new OS release yearly.

Over the years, Apple has eased its installation restrictions on third-party apps for new, as well as refurbished Mac computers, as long as they meet OS X's compatibility requirements. Since 2017, the Apple productivity programs (Pages, Numbers, Keynote, iMovie, GarageBand) are FREE to all.

Because your Mac's OS allows other systems to work with it, you don't have to worry about particular software, website, or tool not working correctly on your machine. In fact, there's no limit to what you can do on your Mac since any product supported by OS X gives you full access to its features.

2. You get rid of drivers on your computer

One of the most distinctive features of Apple computers is that they have a very efficient and hardworking software built into the hardware. As such, there's no need to install any drivers and you can immediately use your Mac right out of the box.

As long as you have the OS installed, your Mac automatically sets up everything—from sound to graphics and accessories—without you having to search for the right driver to make all the components of your computer work alongside one another.

PCs pale in comparison, as you can see from the image below, in which you need a complete set of drivers for just about every peripheral on your computer. 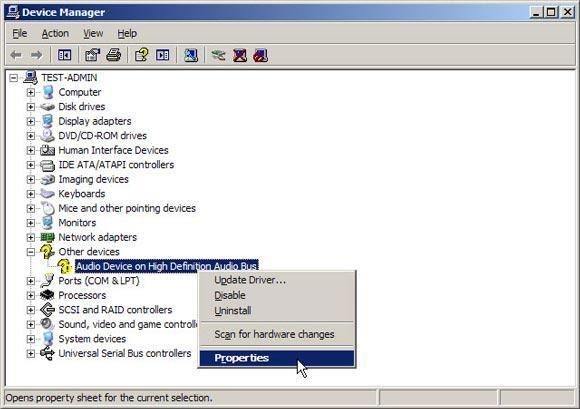 3. You use force touch technology

Go freestyle with the force touch trackpad and give your fingers plenty of room to gesture and click. Force sensors underneath the surface of the trackpad allow it to click anywhere while detecting subtle changes in the amount of pressure applied. Comfortable trackpad design enables easy scrolling and swiping through content.

Have it your way - you can configure your trackpad via the System Preferences to help your Mac tell exactly what gesture you're trying to perform.

For instance, you can signal to your Mac to interpret a click as a secondary click when two of your fingers are resting on the trackpad, allowing you to send input data to your laptop in a manner that's quick, precise, and familiar to you.

Unlike PCs, Macs typically don't need to run any additional security software to detect a virus or malware that's trying to get into your computer as the OS is designed fundamentally different (it safeguards you from the get go) than that of a PC.

Software applications that offer to keep your Mac safe are not required, as you'll be able to catch incoming malicious files and delete them right away.

6. Two computers in one

It’s important to take note that Macs can run as a PC, while a PC cannot run like a Mac. Mac is the only computer in the world that can support the majority of the operating systems out there such as its own MacOS X, and the latest version of Windows. You just have to install a specific software in order for you to run two softwares simultaneously. To support this feature, Apple has released Bootcamp, which allows you to switch between Windows and MacOS in your Mac depending on your needs.

However, PCs only run on IBM-based operating systems. Apple just simply doesn’t allow its software to be run in a non-Apple device.

Tips to Have a Seamless Transition

Ready to make the switch from PC to Mac? Apple offers an extensive, easy to understand support library, including tutorials that highlight the difference between the PC and the Mac operating system. Let these must-do steps guide you:

Gestures will help you speed up the use of your Mac. From simple clicks, zooms, scrolling, rotating, swiping between pages and much more.

Just like with PCs, shortcut keys on your Mac allow you to cut, copy, paste, and so on without the need to use a mouse or trackpad. With Macs, you'll mostly be using the Command (⌘) key with one modifier key to perform a shortcut.

Here are the most common keyboard shortcuts you can do on the Mac:

Apple has a comprehensive guide on Mac keyboard shortcuts on its support pages so check them out to learn more.

The main screen of your Mac notebook contains the following: menu bar on top, Dock (equivalent to the Taskbar on the PC) on the bottom, and desktop in the middle. Each time you access an app, you'll see its window open right in the center of the desktop. You can use Mission Control to simplify the view on your desktop in case there are too many windows covering it.

Apple sets an ideal number of charging cycles for each Mac notebook. A full charge cycle means charging the battery of your Mac to 100% and then allowing it to drain until it shuts off. Some laptops like the MacBook Air can reach up to 12 hours of use on one charge.

Apple changed to Polymer style battery technology in 2008. The battery, under normal circumstances will be lasting for the life of the computer. If for whatever reason the battery is not performing as it should be, a system message will alert the battery status.

Windows calls it the Control Panel, while on Mac, it's System Preferences. Here, you can add users or devices to your computer; change settings related to language, security, and privacy; set up file sharing; and so on.

6. Use the migration assistant

The Windows Migration Assistant helps you achieve continuity as you switch from PC to Mac by transferring all your files, pictures, contacts, email accounts, and other essential data to a specified location on the destination device.

The type of migration assistant you need will depend on which version of macOS is in your laptop. Once the data migration is complete, you can download the appropriate software from the iTunes Store to access the new content.

This cute icon is what greets you when you first open your Mac and each time you start it. Finder is especially great at displaying and organizing your files, performing a search, or moving items to your iCloud Drive.

The prospect of switching to Mac after being a PC user has always been an attractive option for many. The Apple brand's standard for excellence and innovation is probably the same reason that will compel you to switch.

You don't even need to spend too much to make things happen. By purchasing an affordable refurbished MacBook through Macs4U, that long-awaited switch is now within your reach.